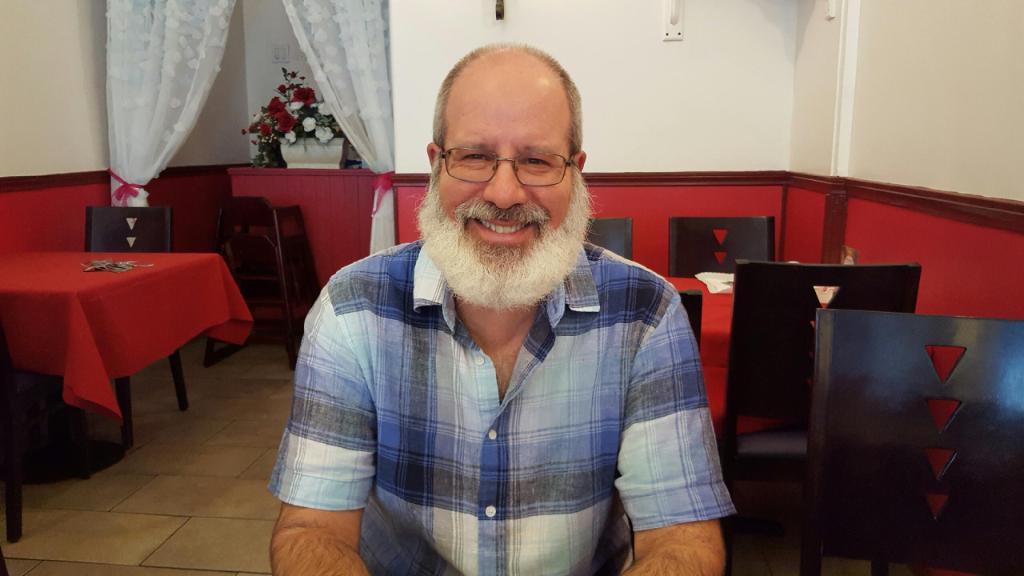 What the contestants don't know is that a stalking serial killer is going to pick them off one by one...

The Grand Sex Tour Murders has been BANNED from sale in the publisher's Facebook shop, and by a distributor of e-books to public libraries.   Nevertheless, the novel's receiving rave reviews from review publications and readers:

"[A] helluva great book…wickedly entertaining...the way the story is told is so clever…not a single dull moment…the writing style made this novel a real treat…a perfect read."

"Jaffe's written a page-turner.... A kind of psychological tour de force.... At once a thriller and a comedy, this story also makes a pointed critique on not just gay life, but 21st century culture.... The Marquis de Sade returns for a wild ride through the 21st century.  In The Grand Sex Tour Murders Jaffe has blown the roof off contemporary erotica."

--Trebor Healey, author of Faun and Sweet Son of Pan

"Be ready to laugh [and] cry...as the creative mind of author Daniel M. Jaffe puts visions that cannot be unseen into your virgin mind."

"Dan Jaffe writes in so many forms and sizes and genres and areas of his expertise that it's a wonder that he can do well in all of them.  And yet it's true.  Sit back, unrelax, and get ready for the ride."